We design and build a complete range of Energy Storage Systems

ATEPS, founded in 2014, develops, builds, and supplies systems based on batteries that store energy. The employees of ATEPS have a long background in various industries, such as industrial automation, small and medium hydropower plants, and of course a broad knowledge of lithium and other battery systems. Located close to the Automotive Campus in Helmond in Brabant, systems are being developed that are suitable for a large number of applications. Initially with a strong focus on the Netherlands, but due to its broad deployability, it was quickly approached by companies and (semi) governments abroad.

With a small team, the technical specifications have been developed for a modular storage system that is easy to use for peak shaving, energy trading, grid frequency stabilization, and more applications. Because ATEPS has developed a large part of the components, including the Li-NMC battery modules itself, the operating system can read the crucial data from all components. With the Li-NMC batteries based on the 19″ construction, systems from 2.5kWk to ~350kWh can be configured.

Larger, often container systems, are built around Li-LFP batteries that have a higher capacity, resulting in an even higher energy density.

The operating system, the Storage Control System, has been developed on the basis of Linux and C#, which makes it not only very responsive to the data coming from the battery system, but also flexible with regard to control adjustments and communicating with external aggregators that use to act on the stored energy.

Thanks to these powerful and flexible systems, ATEPS has been able to realize a number of interesting projects for end users, OEMs and system integrators. who have purchased complete systems from ATEPS or who buy the individual components to be able to configure a system themselves with their own controls.

Due to our strong focus on our core activities, ATEPS stood out at the end of 2021 at a world market leader in batteries: EXIDE Technologies. This interest has led to ATEPS becoming part of this superpower in lead-acid batteries, but still having a great deal of freedom with regard to the market approach, product range and development. For our customers and prospects, joining EXIDE Technologies entails a broader base and worldwide support.

Call or email us for a no-obligation conversation. 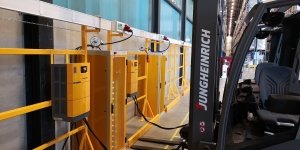 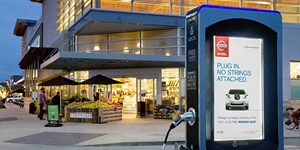 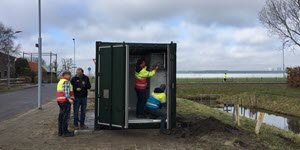 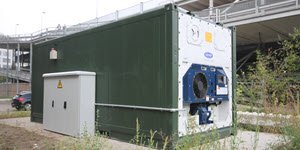 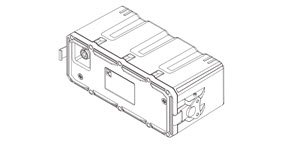 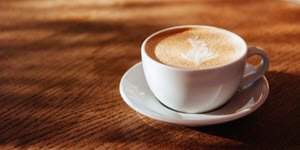